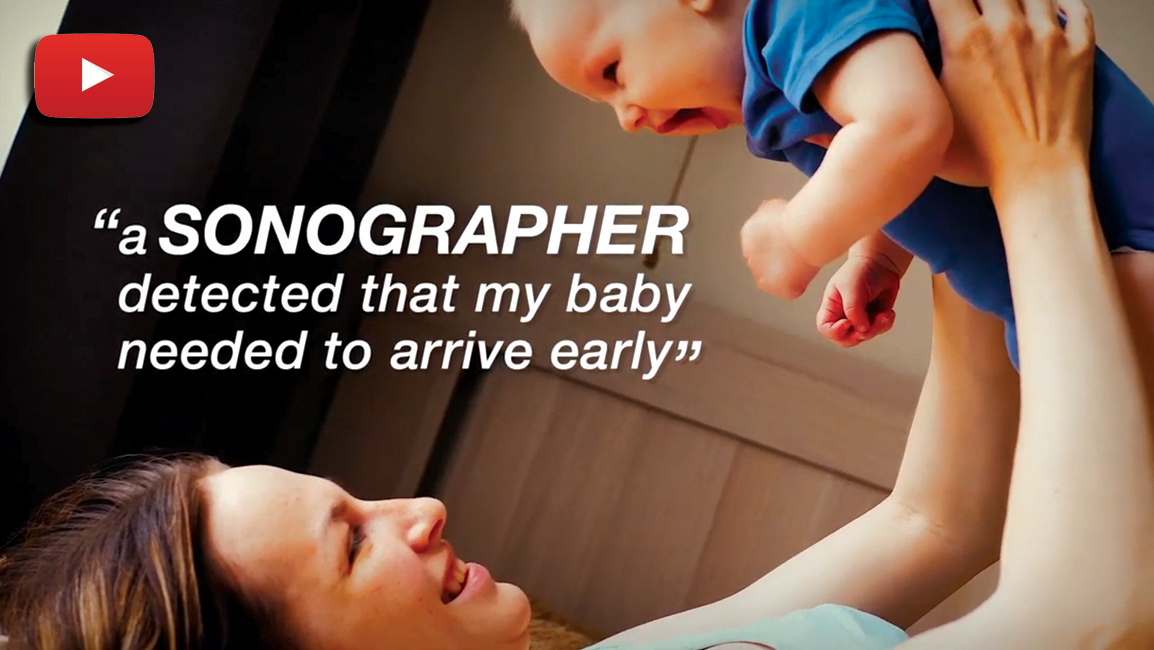 Continuing from the success of the inaugral Australasian Sonographers Day 2018 (27 October), and the launch of the ASA Sonographer Awareness Campaign, the Association again celebrated the role of sonographers with a media campaign in October 2020 that reached more than 1 million people across Australia and New Zealand.

The campaign consisted of a two week social media blitz from 15 to 29 of October with ten targeted adverts in the public’s Facebook, YouTube and Instagram feeds, along with the ASA’s social media channels.

Other items of interest
Our platinum partners